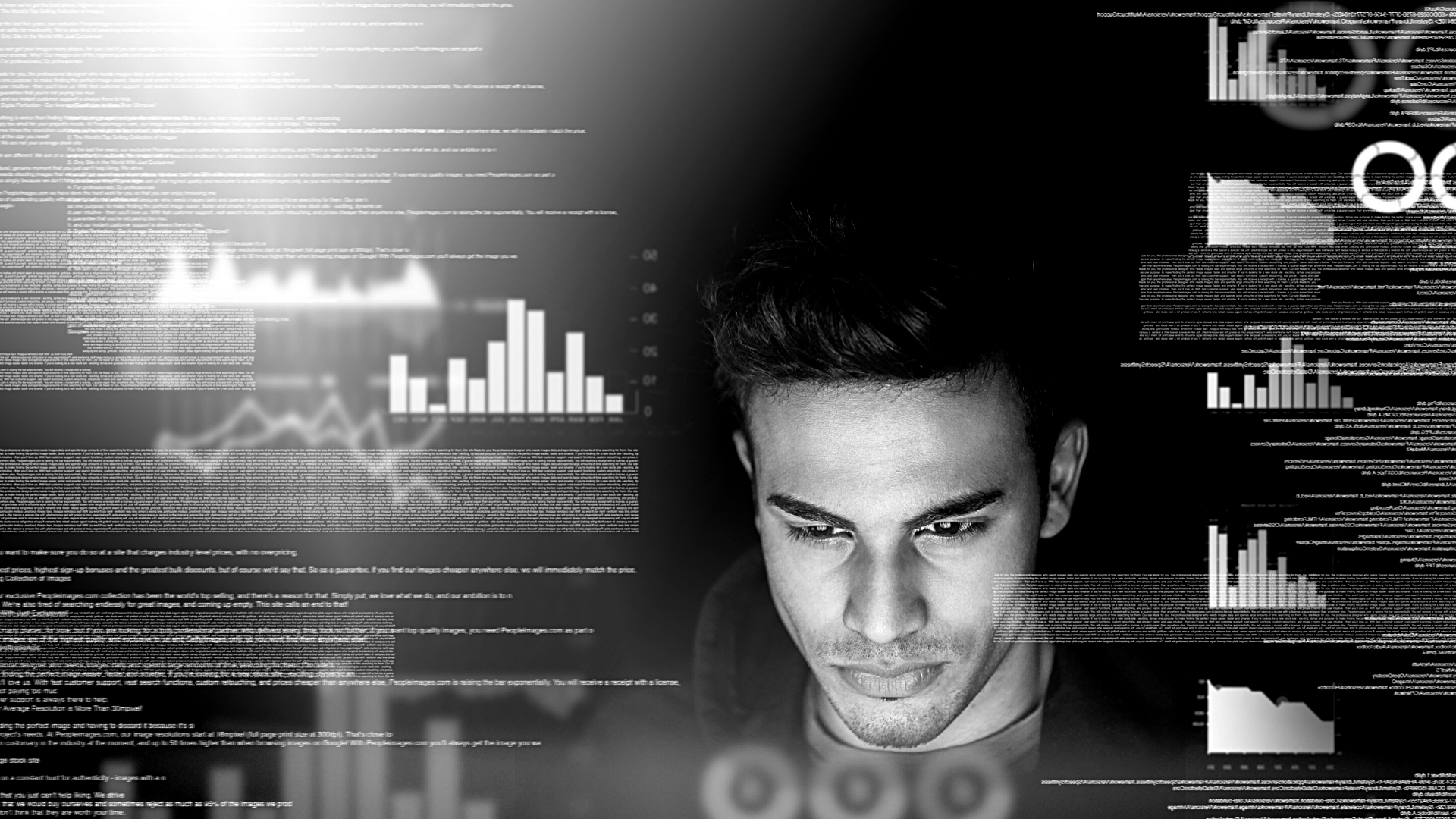 In the Bantu language of southern Africa, the word Ubuntu translates into the phrase “humanity towards others,” or “I am what I am because of who we all are.” In the world of open source software development, Ubuntu is the name of a Debian GNU/Linux based operating system; software engineers are clever.

Open source is a philosophy as well as a business practice; it is a community that strives to create something better through cooperation and sharing – a rather peculiar idea in the merciless world of modern day business where copyrights, trademarks, and patents rule. Open source and the on-going revolution of the tablet PC, smart phones, and the ever-shrinking world of smaller and smaller devices, is altering the way people work together and understand competition.

Instead of building an operating system that relies on encryption to hide its nuts and bolts, open source development opens up the code for all to admire, ridicule, transform, and improve. Open source gives companies a chance to enter markets previously inaccessible to them though the cooperative principal inherent in its philosophy: From Unix came Linux; from Linux came FreeBSD, Debian, Ubuntu, Gentoo, Knoppix, Fedora and a list that now goes on for pages. The open source code for Apache, PHP, Html, and now WordPress altered the landscape of the Internet in ways unimaginable if the original developers had slavishly guarded their creations.

One of the preeminent early spokesmen of the Open Source Initiative in 1990s, Eric S. Raymond, likened the open source movement to a bazaar versus the traditional cathedral model of software development. In a bazaar the sights, smells, and movement are chaotic and free; everyone has a different agenda, a particular approach. The point of the bazaar is not to centralize control of the trading system, but instead to leave it open for everyone to interact within. A cathedral is an enormous construction under a single roof, where control is central and the priests speak an incomprehensible and enigmatic language.

Ask any cathedral builder about open source and they can list many disadvantages. Licensing profits, the sale of patents and trademarks, along with other economic-commercial benefits fall to the wayside. General consumers don’t get access to the support systems available for packaged, cathedral-built programs, since so many hands have aided in the open source product’s growth. Security remains a constant issue; those with malicious intent can more easily code holes into open source software, though OSI advocates say the nature of open source makes it less vulnerable to security issues. Security updates and patches for open source software come slower as well, though Linux-based systems do have far fewer bugs than traditional software packages.

Arguments aside, open source development is growing ever larger. The world of tablet PCs, smart devices and consumers’ desire for ever more apps to fill their digital universe means that open source is becoming The Source for the future models of technology development worldwide.